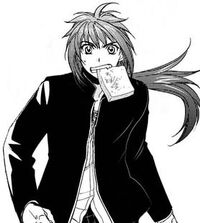 "I'm not saying you're an idiot. I'm saying you don't know anything."

Born in a time of great strife, Johnny Domino clung to life even as his family perished in some of the bloodiest wars known to man. As he alone survived, Domino was shaped into a wry individual who found difficulty in relating to others. When it was discovered that Domino could link with the military sanctioned Bio-Mechanical Compound Organism Chimera, he was forcibly conscripted, thrust into a rough acclimation period due to his rebellious attitude. The unique mental bond that Johnny ultimately forged with the Chimera helped him pull through, and as his military tenure lengthened, the young man made numerous friends and 'family'. It was while protecting these loved ones that Johnny Domino was exposed to forces far beyond humanity's comprehension, leaving him in possession of a codex of ancient knowledge that no mere mortal was ever meant to possess. 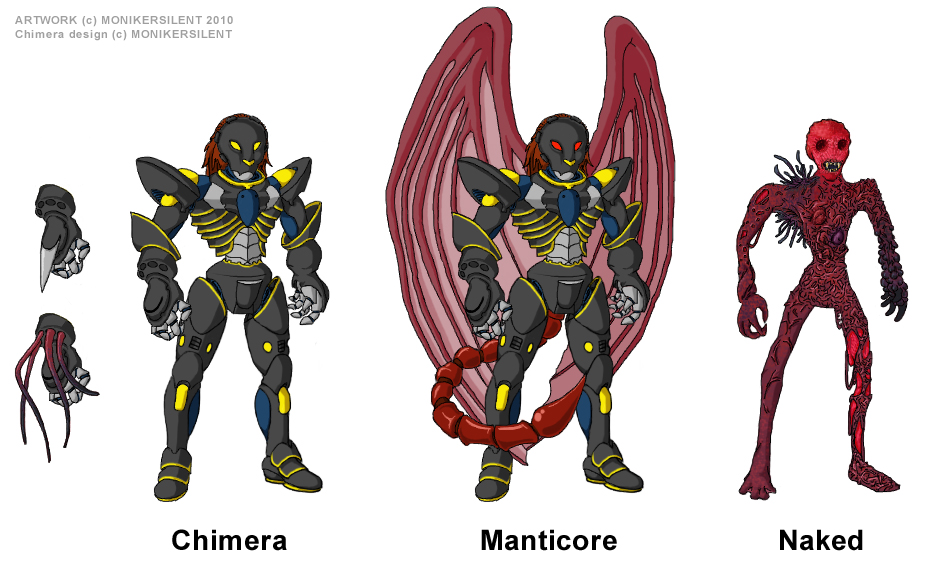 Retrieved from "https://srtmush.fandom.com/wiki/Johnny_Domino?oldid=6132"
Community content is available under CC-BY-SA unless otherwise noted.